DJI is widely known for its superb Drones. The DJI Osmo Action camera was DJI's first Action camera offering. When it was released, the Osmo Action was an exciting quality alternative that would give GoPro a run for their money.

One market-leading feature of the Osmo Action was the front-facing LCD screen that allows you to see what you are shooting while in front of the camera, which makes it perfect for selfie video and vlogging. Since the release of the GoPro HERO9 which also has a front-facing LCD preview screen, the 2 models are of a similar level.

DJI have now released the DJI Action 2 camera. It has a completely different design, Comprising a camera module with internal memory storage and additional magnetic snap-on modules to customize it to your shooting needs. There's a battery module (to extend the battery life and add a memory card) and an LCD screen module (to allow a front-facing screen as well as the cameras rear-facing screen).

One area where the DJI Action cameras fall down is the range of available accessories.

It should be noted that a huge number of accessories designed for GoPro cameras will also work with DJI Action cameras.

The best way to see if an accessory is suitable for the Osmo Action or Action 2 is to filter via Compatible Model in each category. 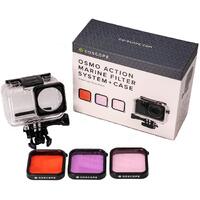 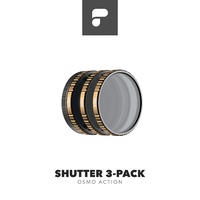 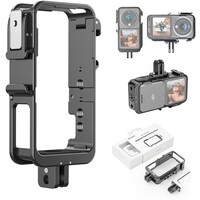 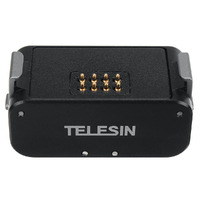 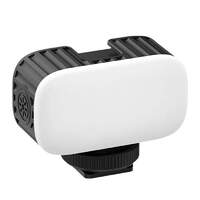 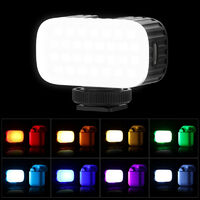